When working properly, computers enable small businesses to make big business profits; however, get booted off your computer, and you’re suddenly starving. In most instances, computers usually act up due to a lack of care by their owners. Here are four computer tips that’ll keep you up and running smoothly. 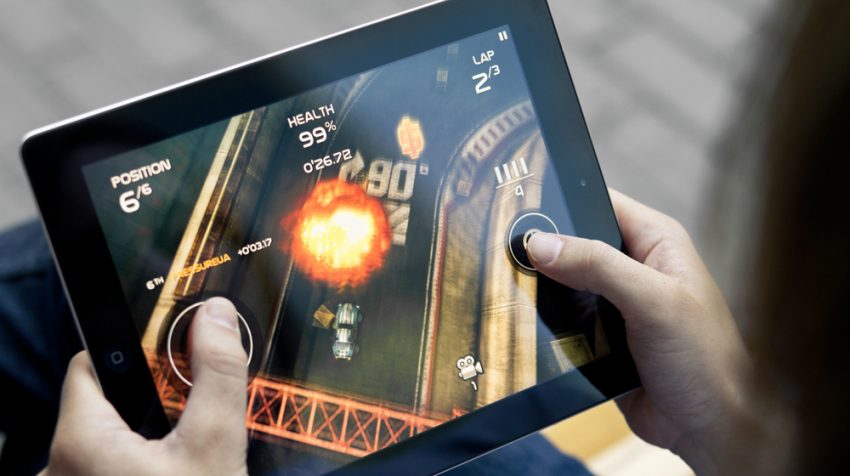 Hair Salon Ideas for Your Next Business Venture

Tip #1 — Back up your computer’s data no less than once a month.

Too often, a small business is thrust back to infancy because it didn’t take time to back up precious information that took hours to create—irreplaceable information, such as customer databases or employment contracts. Keep in mind you’ll want to back up your written data as well as checkbooks such as Quicken and email address books. If your computer has a CD writer, it’s simple and quick to back up your data. Select the files and folders you want to back up and copy them to the writer.

Or, if you have an older computer, copy your most important files to a floppy disk. Either way, don’t stop there; now take the CD or disk and store it in a fire-safe box! To expedite the process, organize your files within folders so you can quickly grab and copy one or two folders.

Tip #2 – Don’t turn off your computer every evening.

Too frequently, computer users turn their computers off every evening. This is unnecessary and not recommended. A computer’s components are at their most vulnerable when turned on and off. When a computer has to heat up [turn on] or cool down [turn off], it’s at this precise moment components fail. It’s recommended you turn your computer off once or twice a week or only when necessary, such as from a power outage. However, don’t do the opposite and never turn your computer off since many anti-virus programs require a computer reboot to be performed before new virus patches take effect.

Tip #3 — Automate anti-virus software, so it updates automatically no less than once a week.

Depending on your software, you may need to prompt it to update. Unfortunately, people with too much time on their hands desire to attack and make your computer unusable. A computer user is not ultimately protected from viruses and spyware [pop-ups, cookies, etc.] unless you’re using a combination of anti-virus and anti-spyware software and a firewall, a piece of hardware that protects computers from being hacked. You must have all three pieces to ward off viruses, lurkers, and attacks. What’s more, most of the attacks are very quiet. You don’t know someone is on your computer. Instead, they secretly store information, such as child pornography or music MP3s on your computer, since it’s illegal, and redirect child porn or MP3 seekers to your computer instead of theirs.

Tip #4 — Install a firewall if you keep your computer constantly on.

Using a broadband or DSL connection dramatically increases your exposure to being hacked. It only takes an average of 15 minutes to be online before a home-based computer is attacked. The only true way to protect a computer from a hacker is to install a hardware firewall. It’s a misconception that software-based firewalls ultimately defend computers. This is not true. Computers must have a hardware firewall for ultimate protection, such as a SonicWall or Netscreen firewall, a component installed between a home user’s cable or DSL connection and computer. 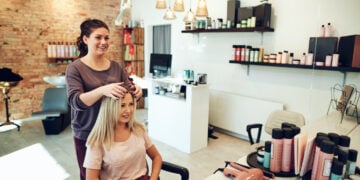 Hair Salon Ideas for Your Next Business Venture 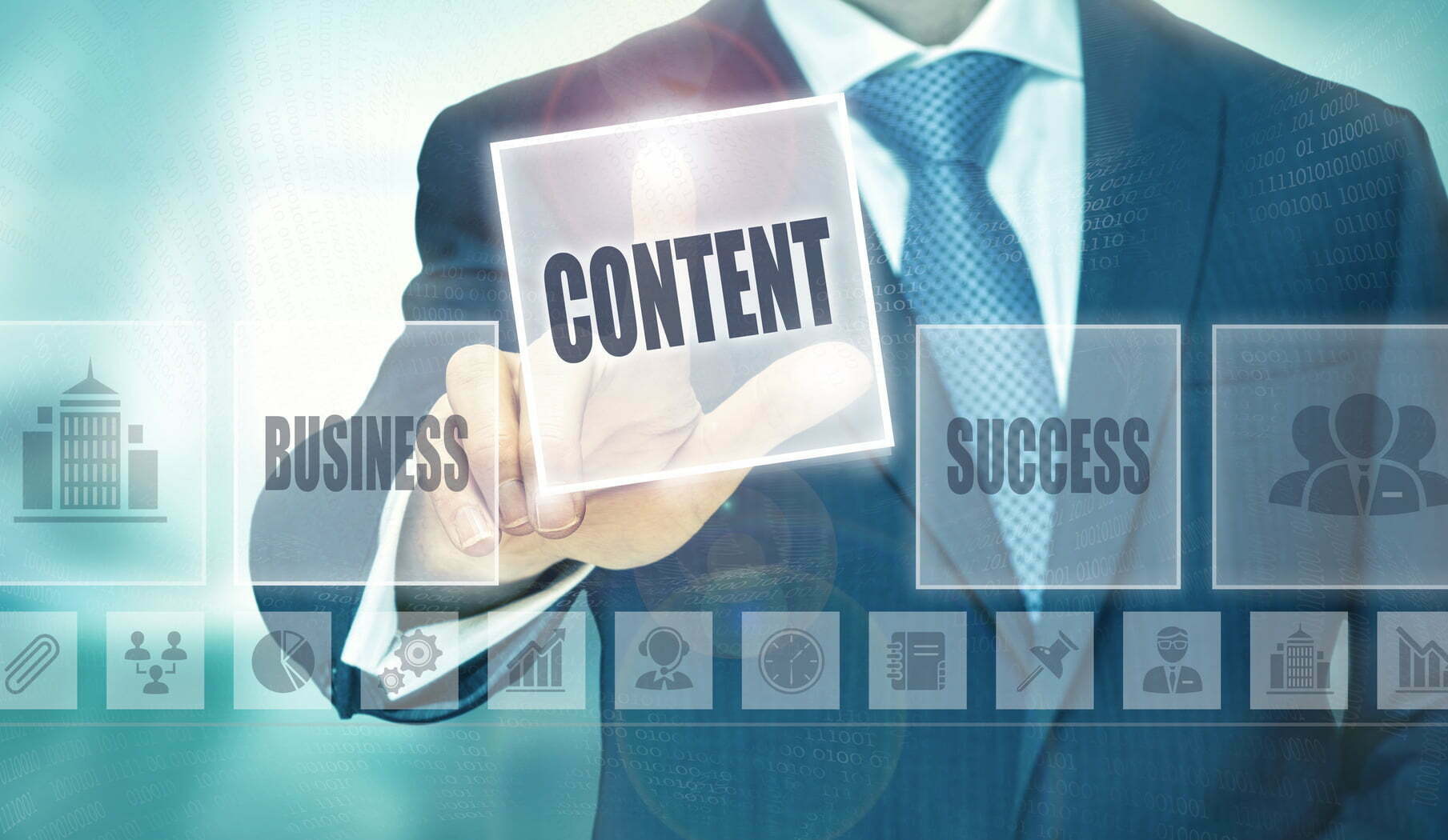 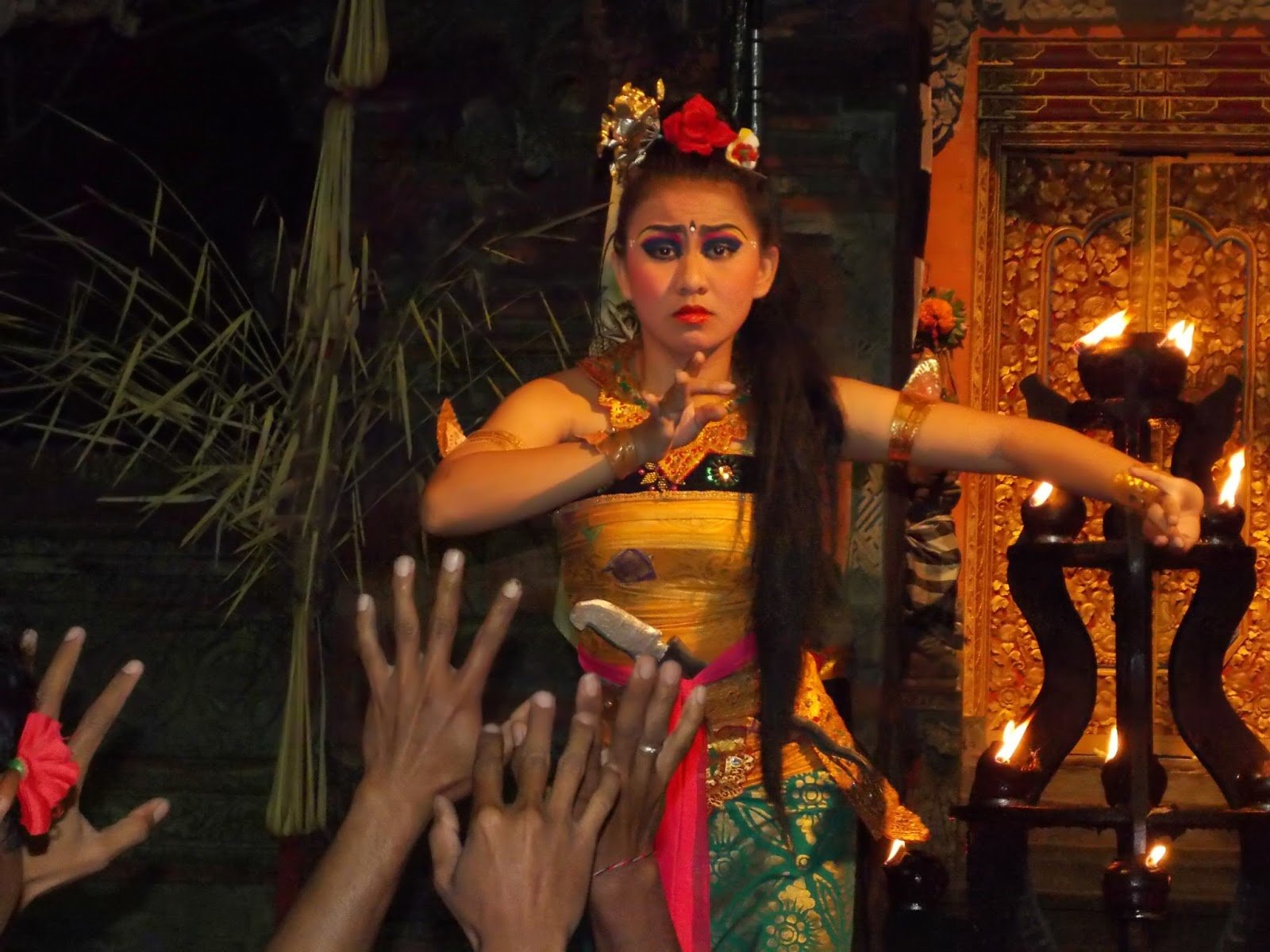 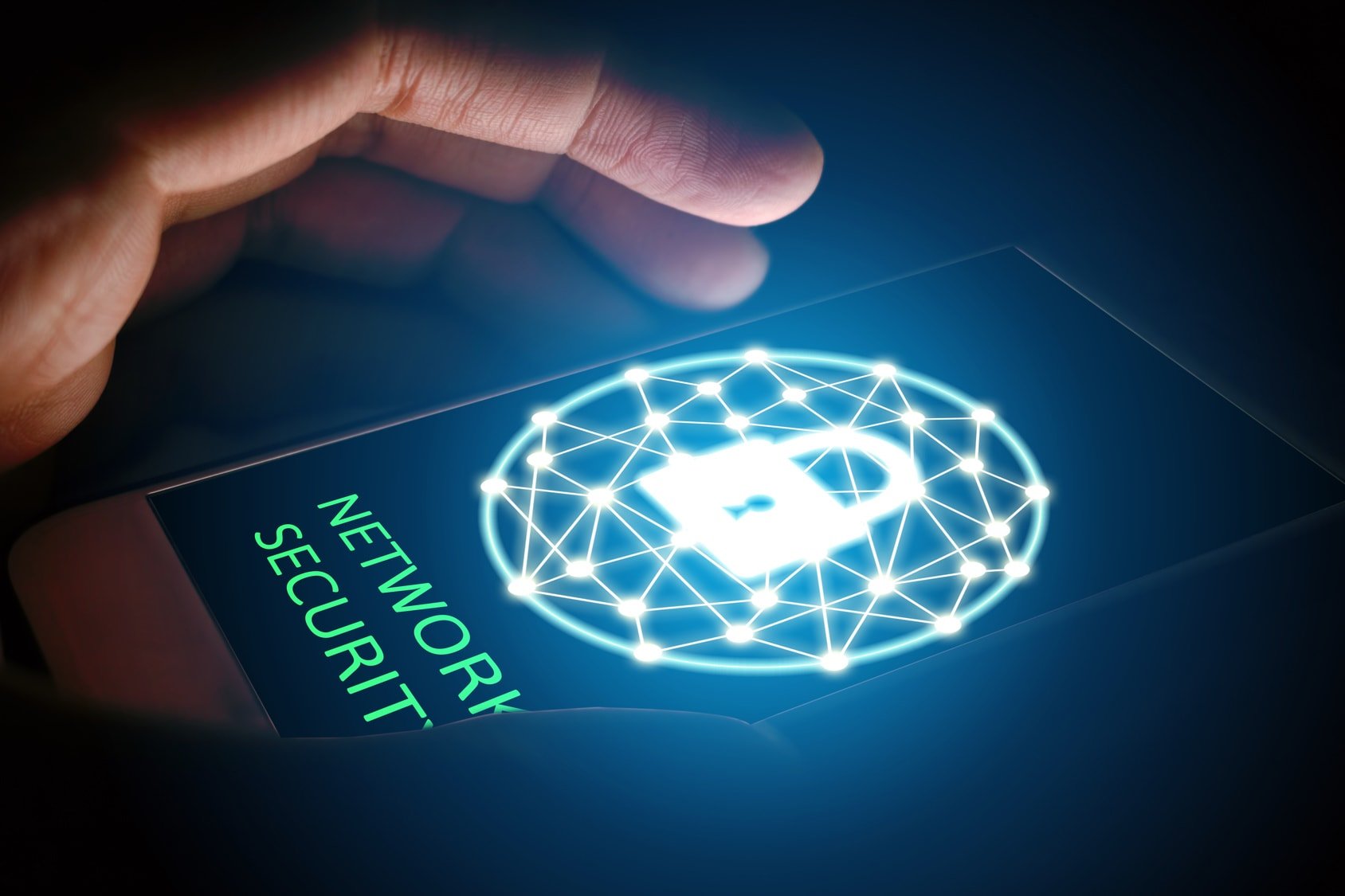 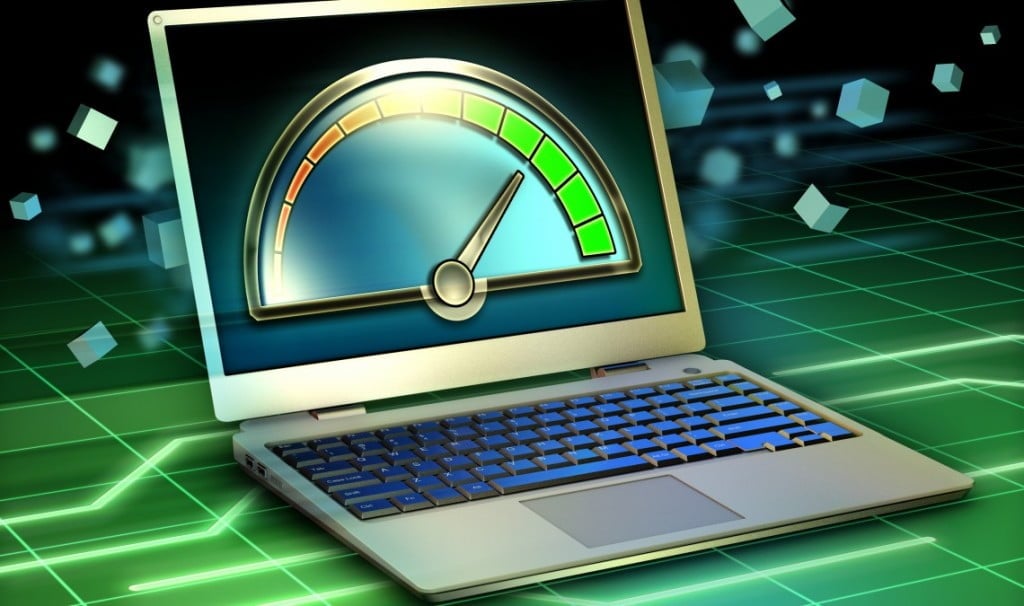 Home Computing Tips for Getting More From Your Technology