The Most Interesting Facts About Broadband Internet

Wireless Internet refers to a network that enables you to access the internet without necessarily using any cables. The medium used in wireless internet is airwaves or radio waves, through which data is transmitted from one device to another. Most people prefer wireless to cabled internet connections due to their advantages. Manufacturers too are always producing electronic and communication devices that can access the internet without any cables.

Article Summary show
RelatedPosts
Internet Privacy: How To Stay Safe Online In The Age of Big Brother
8 Best Online Movies Of The Last 10 Years
The Next Trends in Internet Entertainment

There are various ways of accessing the internet. The first is via satellite. This type of communication is mostly by governments organizations such as the military and other big corporations. To access the internet via satellite, you need a dish/receiver that will be fixed permanently on the ground or a structure such as a mast or tall building. This receiver is then positioned at an angle corresponding with the international satellite station, which orbits the earth. This wireless internet connection is faster in speed and more convenient, especially where remote areas are involved. However, it is a bit costly for small businesses and individuals to set up and run. It is also affected by rain, and the connection signal can be lost if there is an obstruction between the two devices.

The other is through wireless broadband. In this case, an office or a home can be connected to the internet through a wireless broadband modem. The antenna/receiver is mounted on a raised service, say a rooftop. The antenna then picks the internet signal from the internet service provider (ISP) and relays it to a modem. The modem then connects to a router which distributes the internet to various available devices. There are also portable modems in the market that can be used to deliver wireless internet. This type of internet is relatively cheaper than a satellite to set up and run. It can also allow several devices to be connected to the internet, hence making it cost-effective. Connection speeds here are fast enough. However, setup costs for this internet connection may be incurred.

Mobile telephone companies can also offer broadband internet. These companies use their existing network of base stations to give internet connections to their customers alongside other telecommunications services. Cellular internet uses a set of rules called WAP (Wireless Application Protocol), which enables mobile phones to connect to the normal internet and allow access to various online services. Therefore for you to access such services, your cellphone must be internet-enabled. Extra charges other than the normal cellphone calling rates may apply, depending on the company offering the service Team Kgsr.

Compared to other types of internet access, wireless broadband is more convenient due to its mobility. You can have wireless internet on your cellphone, laptop, pocket PC, or tablet and still move around without worrying about jacking away any connected cables. Wireless internet is therefore recommended for people who are always on the move.

Fast, secure, always-on high-speed Internet [http://www.abroadbandinternetconnection.com] via satellite for your home or business from HughesNet. Satellite Internet is available right now wherever you need it. 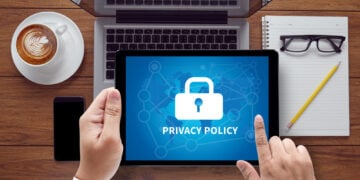 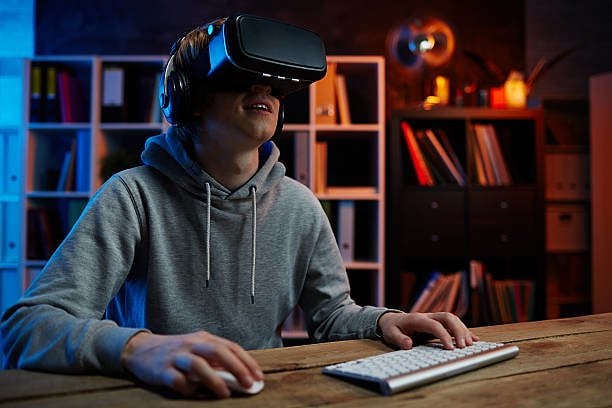 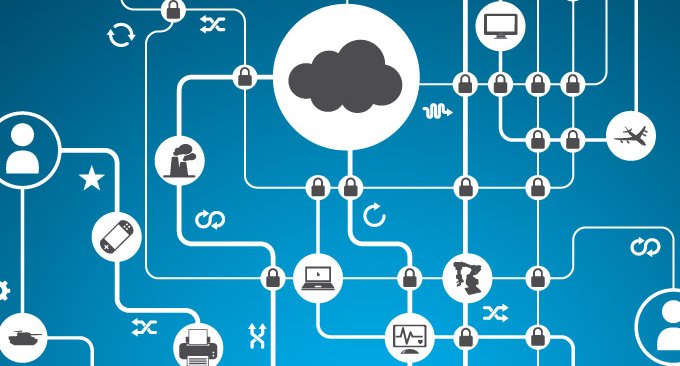 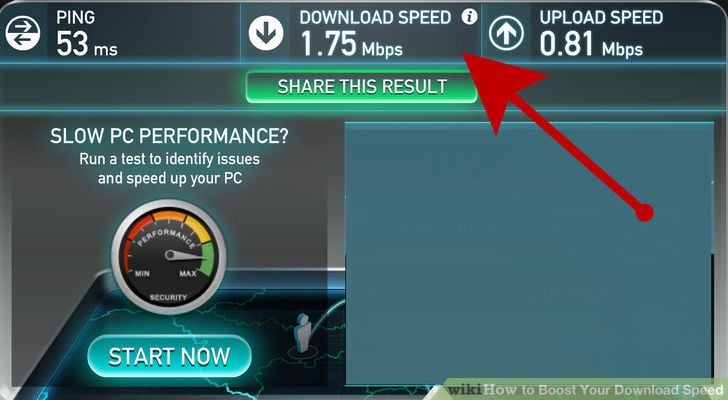