What Constitutes Separate Property in Virginia?

by Kimberly V. Williams
in Property
0

The separately owned property does not automatically become marital upon marriage, even when placed into joint names. If one party invested separate funds into a marital asset, they might be entitled to a return of the asset or the amount invested plus appreciation if they can trace out or prove that investment. This is a substantial issue in many cases. 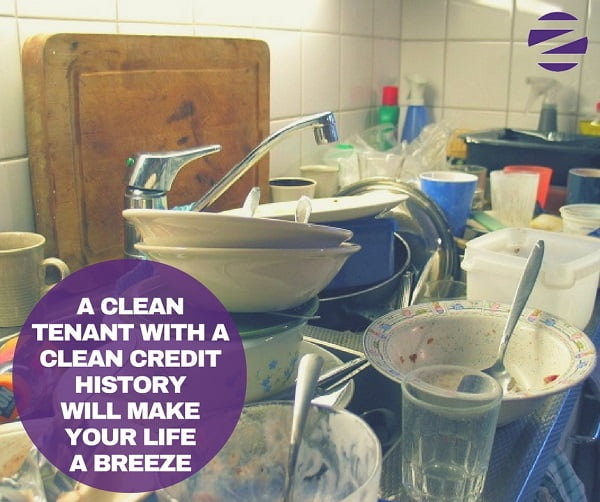 London Property – What is the best place to invest in?

By contrast, although the customary care, maintenance, and upkeep of a residential home may preserve the property’s value, it generally does not add value to the home or alter its character. Martin, Supra. The Court held that the Wife’s evidence that at some time during the twelve years of marriage she personally painted, wallpapered, and carpeted parts of the house does not prove a “significant” personal effort.” These activities constitute part of the customary maintenance and upkeep that homeowners typically perform to preserve the home’s value; they do not impart value to the home by their nature. (See also Biviano v. Kenny, 2002 Va. App. LEXIS 157 (2002)). The Code of Virginia, Section 20-107.3(A)(3)a) places the burden on the non-owning spouse to prove that “(i) contributions of marital property or personal effort were made and (ii) the separate property increased in value.” Hoffman v. Hoffman, 2004 Va. App. LEXIS 216 2004). In pertinent part, Code § 20-107.3(A)(1) provides that “the increase in value of the separate property during the marriage is separate property, unless marital property or the personal efforts of either party have contributed to such increases and then only to the extent of the increases in value attributable to such contributions.” Read as a whole, subsection (A) of the statute contains a “presumption that the increase in value of the separate property is separate.”

In the case of Hargrave v. Wienckowski, 2000 Va. Cir. LEXIS 208, the Court states that “traceable separate property that is commingled with marital property, whether to acquire new property or otherwise, is subject to being restored to the contributing party.” The Court analyzes the issue and finds that “parties are under no requirement to contribute their separate property, whether acquired before or during the marriage, to the marriage. If a party does so, they do so voluntarily and should be reimbursed for it unless the party intended to make a gift of such property to their spouse.” This holding is consistent with the purpose of the Virginia legislature in enacting the equitable distribution law, which was to give courts power to compensate a spouse for their contribution to the acquisition of property obtained during the marriage. See Sawyer v. Sawyer, 1 Va. App. 75, 335 S.E.2d 277 (1985). For example, in Beck v. Beck, 2000 Va. App. LEXIS 658 (2000), the Court held that since the wife contributed 71.3% of her separate funds to acquire the property, she was entitled to 71.3% of the equity in the real estate.

Holden v Holden, 31 VA. App 24; 520 S.E. 2d 842, 1999 involved the same issue. The husband sold comic books for $17,000 to raise the down payment on real estate acquired during the marriage. He deposited the money into a joint account. The Court held that the $17,000 was his separate money. “Separate property does not become untraceable merely because it is mixed with marital property in the same asset. As long as the respective marital and separate contribution to the new asset can be identified, the court can compute the ratio and trace both interests. The Husband is not required to segregate the $17,000 from all other marital funds to claim a separate interest. (Citing Rahbaran, 26 Va. App. At 207, 494 S.E. 2d at 141). See Whitehead v Whitehead, 2001 Va. App. LEXIS 381, 2001, holding that the husband’s withdrawals from the parties’ joint account should have been viewed as his reclamation of separate property, to the extent of his contribution, rather than withdrawing marital funds. The Husband had $9,100.00 in separate funds in the account. The Court held that to the extent the withdrawals equaled $9,100.00, they should have been viewed by the court as the reclamation of his separate property.

If tracing separate property is an issue in a case, records proving the separate ownership are vital. Records include bank accounts, HUDs, deeds, mortgages, and payments. Property acquired during the marriage or jointly titled is presumed to be marital without proof of a separate investment or ownership. Of course, the easiest way to resolve this issue is a prenuptial agreement.

Marilyn Solomon became an attorney to help people find justice in an often unjust world. Her goal is to provide high-quality, affordable legal services. Ms. Solomon is an experienced attorney offering fast, simple and affordable solutions to your financial and domestic problems. She is also skilled in corporate and government contracts, has a comprehensive business background, and is renowned for her negotiating skills. She has practiced law for over 20 years and received awards as follows: Graduated with distinction from George Mason law school with a rank of “first” in class; Recognition for outstanding Pro Bono contributions to those in need; George Mason Hornbook Award for Outstanding Scholastic Achievement; American Jurisprudence Awards for property, remedies, antitrust, conflict of law, and communications law; Founder and Director of the Kare 4 Kidz Foundation. 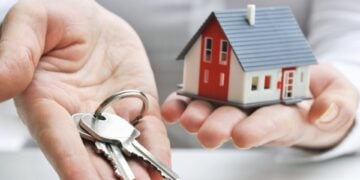 London Property – What is the best place to invest in? 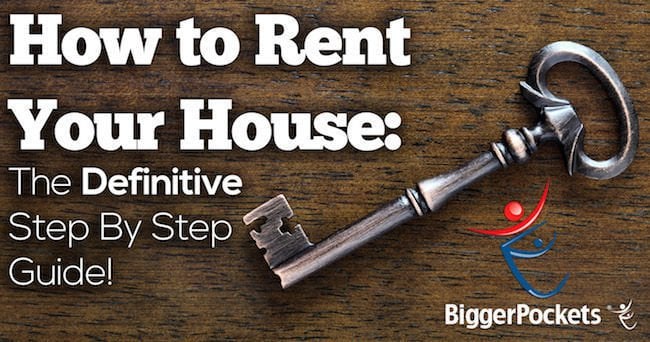 How to Rent My Property 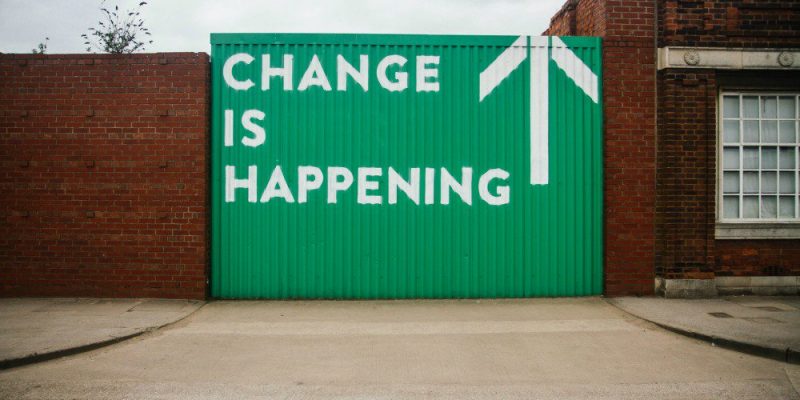 5 Reasons Why Investing in Property in Hull Will Create Wealth 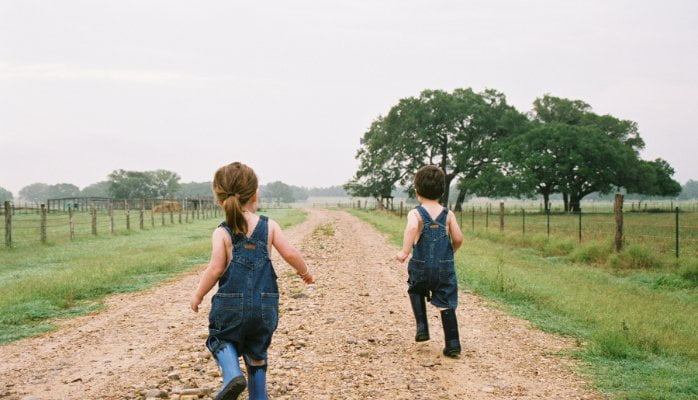 Yours, Mine and Ours: How Spouses Share and Transfer Property